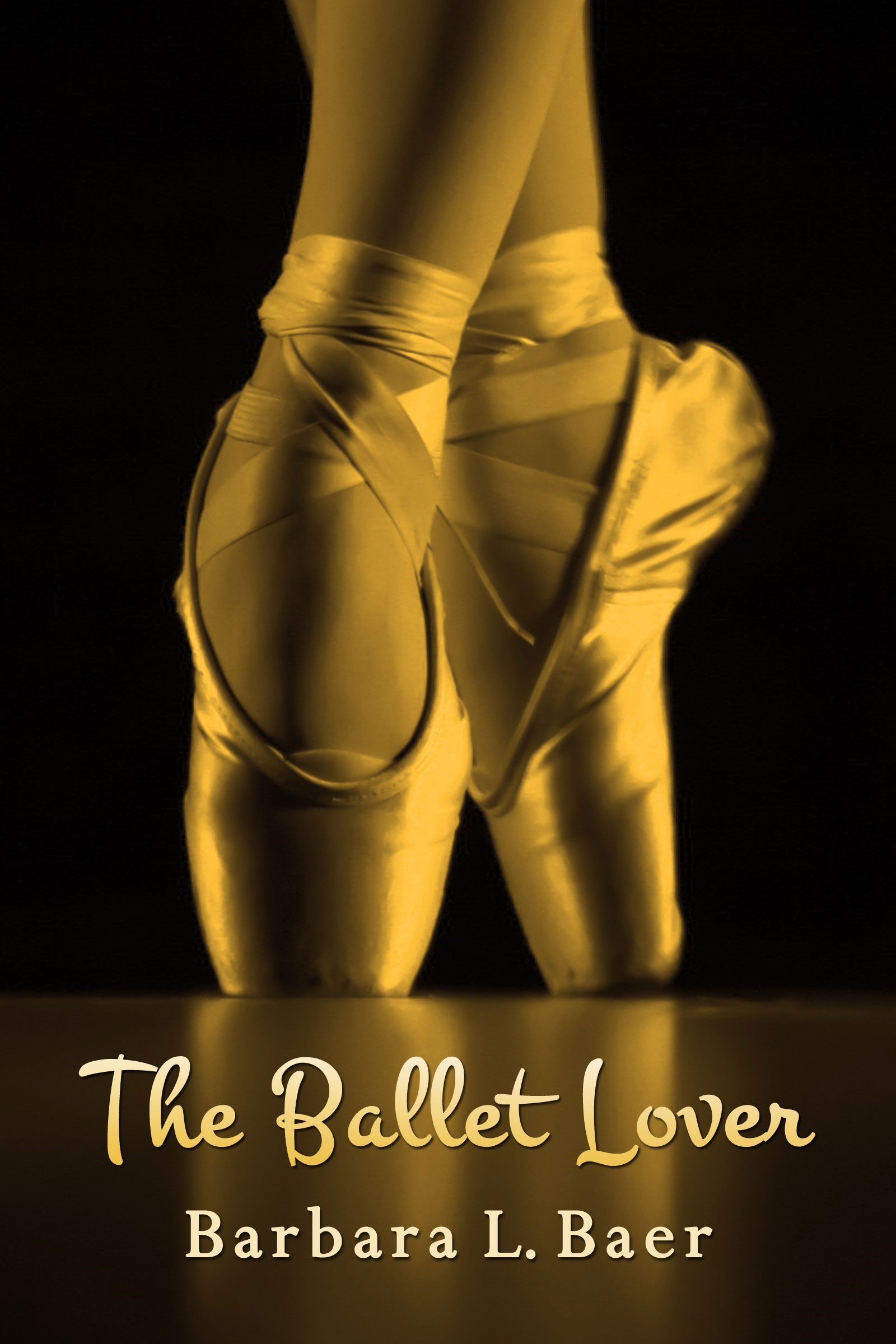 THE BALLET LOVER exposes the beauty and cruelty of ballet, the performances, the back stage moments, and the personal dramas of the famous ballet dancers Rudolf Nureyev and Natalia Makarova as seen through the eyes of an American female journalist.

Paris, 1970s: the orchestra plays the first note of Swan Lake. In the audience sits Geneva, an American journalist and ballet lover, waiting for the heart-stopping beauty of the romantic duet to start, but instead she witnesses Rudolf Nureyev failing to catch his Russian partner, Natalia Marakova, allowing her to fall with a crash upon the stage.

Geneva interprets the fall as an act of cruelty, a man with all the fame and power in the world brutally letting fall his partner. When other critics defend Nureyev, Geneva vows revenge on the page, creating havoc in her own career and discovering surprising parallels between herself and the fallen ballerina.

“During the Black Act of Swan Lake, a dark night in a Paris amphitheatre, I watched the ballerina Natalia Marakova pirouette into the arms of Rudolf Nureyev who did not try to catch her. As she fell, I gasped and knew a great wrong had been done to this beautiful dancer and that I would write a novel about this moment.”

Other books by Barbara L. Baer…. 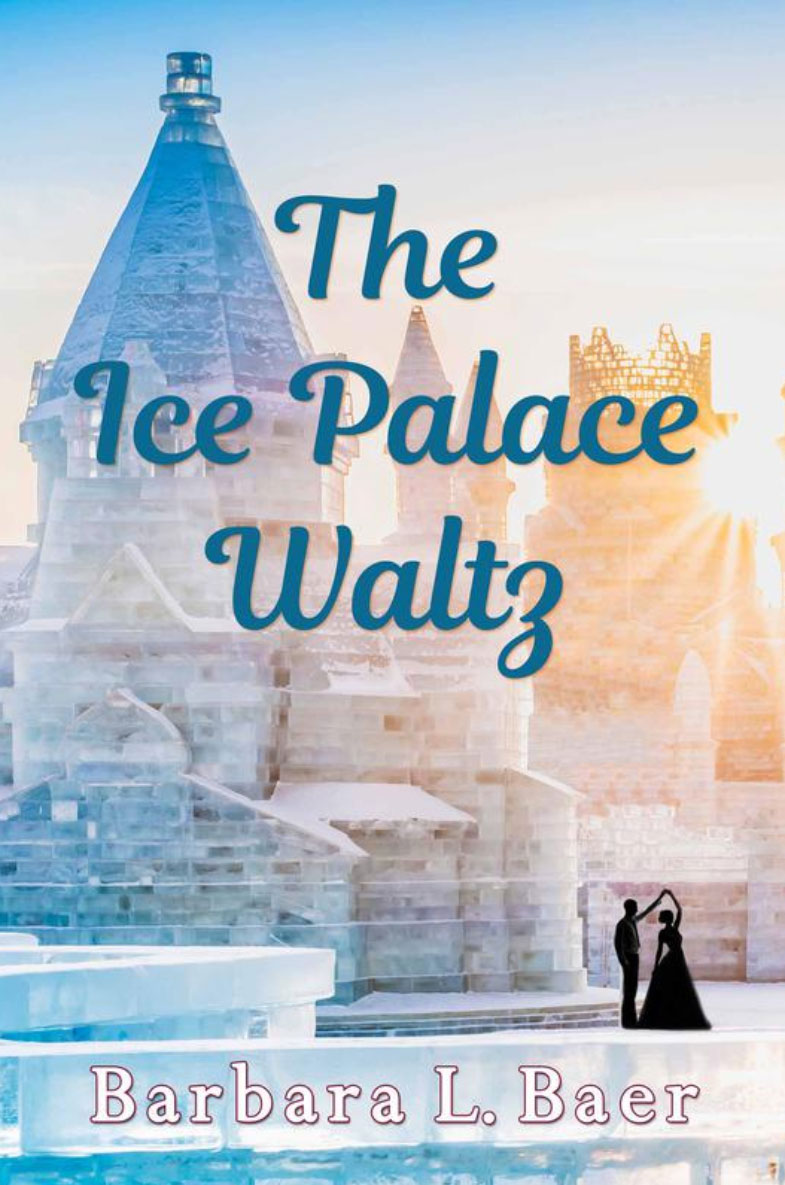 Two Jewish immigrant families—the rough and ready Western pioneers and the smooth, “our crowd” New Yorkers—come together in a riveting family saga amid the financial and social tumult of early twentieth century America.

This book can be purchased at 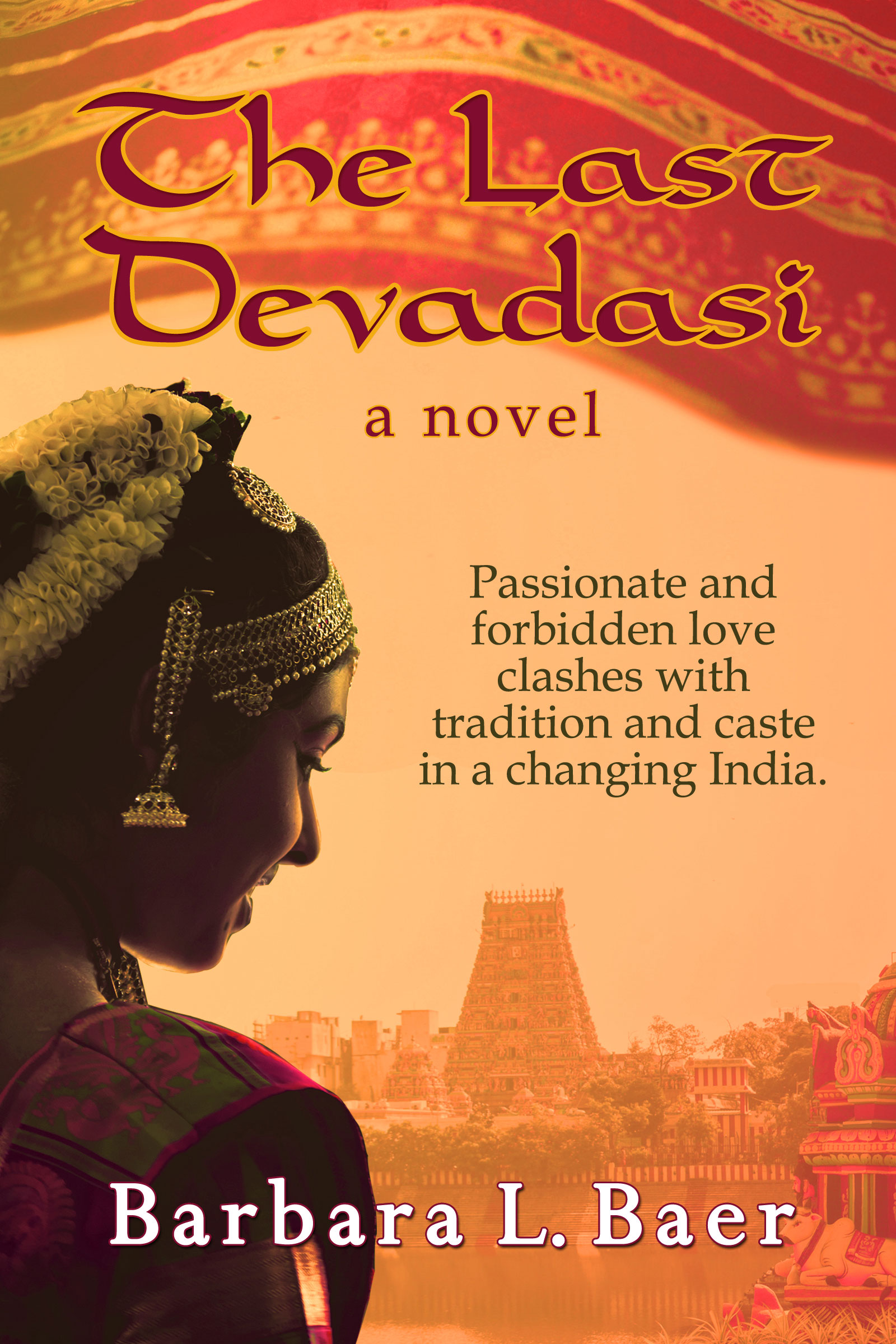 Passionate and forbidden love clashes with tradition and caste in a changing India.
– OPEN BOOKS

This book can be purchased at 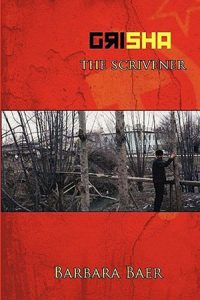 In this elegant novella spanning twenty-six years, GRISHA THE SCRIVENER tells the story of Gregory Gregorovich Samidze, an exiled Georgian journalist who keeps his head down under oppressive Soviet dominion while maintaining his own identity. Baer’s intertwining tales of political intrigue, forbidden love, and the unbreakable bonds of family and friendship is a haunting exploration of the drama, the fissures, the violence of the Soviet society and the oasis the individual tries to create within it–the restrained and gray life that still is one person against the powers-that-be.

“Barbara Baer’s amazing novel sheds a uniques, and yes, a poetic light on the people who endured the worst of times in Soviet Central Asia, Georgia, and ‘Mother Russia’. What I was unable to grasp in my own visits – and watching some remarkable films from there – become painfully and comically revealing in her remarkable ability to delve into the lives and experiences so distinct from our own.”